The COVID-19 pandemic is taking a toll on the Malaysian economy as well as many other countries around the world. Industries such as travel, leisure & hospitality, tourism, airline, retail and many more are severely affected by the pandemic.

Grant Thornton in Malaysia will constantly update relevant information including the advice to businesses to help you navigate through these difficult times.

A second economic stimulus package worth RM250 billion was announced by on 27 March 2020 to strengthen the economy, as well as necessary measures to provide assistance to all Malaysians who are affected by the COVID-19 outbreak.

Following the COVID-19 outbreak and the recent spike in COVID-19 cases in Malaysia, the Prime Minister of Malaysia has announced a Movement Control Order on 16 March 2020 as a measure to curb the outbreak. Malaysians are barred from traveling overseas while visitors are not allowed to enter the country. It also involves the closure of all government and private premises except for those providing essential services. This Order will last for two weeks, starting from 18 March 2020 to 31 March 2020 and is effective nationwide.

On 25 March, the Prime Minister announced that the MCO will be extended until 14 April.

On 10 April, the Prime Minister announced that the MCO will be extended until 28 April.

On 23 April, the Prime Minister announced that the MCO will be extended until 12 May.

UPDATE: On 11 May, the Prime Minister announced that the CMCO will be extended until 9 June.

The government had eased lockdown restrictions on 4 May under a "conditional MCO", with its main goal was to reopen the national economy in a controlled manner. This allowed certain business sectors to resume operations, following rules, and standard operating procedures (SOPs).

Impairment of intangible assets and goodwill Reporting the impact of COVID-19 on your business

Accounting implications of the Coronavirus (COVID-19) FAQs issued by the IRBM during the MCO period While there may be some industries that are more directly impacted by the virus – including health and aged care, education and tourism – and no way to predict how many people may contract the virus, all industries will face issues around supply chain, workforce and cash flow.

With specialists across business risk, business continuity, workforce, tax, compliance, supply chain and restructuring, we are here to help. This may be an assessment of your risk and cash flow, identifying alternative suppliers, or preparation for meetings with suppliers, banks or the related government agency to access additional support or extensions.

The current situation continues to evolve and businesses will need to remain agile and alert. A good starting point on creating a response to COVID-19 is the World Health Organisation’s technical guidance and the Department of Disease Control which has released guidelines on how to mitigate the spread of COVID-19.

Some areas to consider include:

Review your customers and suppliers

Get advice and look after yourself and your people

As always, we are here to support you in times of difficulty. With a multidisciplinary network of specialists, there are many ways we can assist you now and into the future. 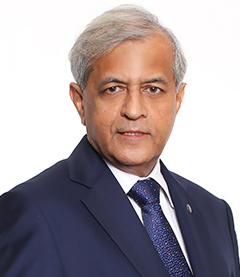 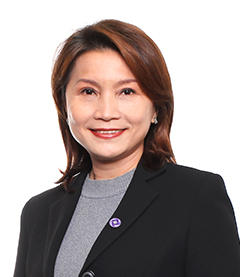 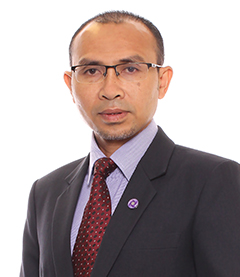 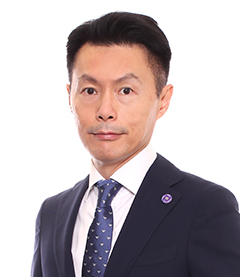 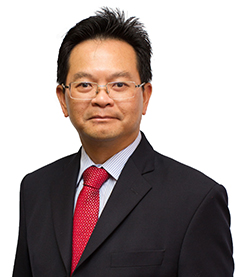 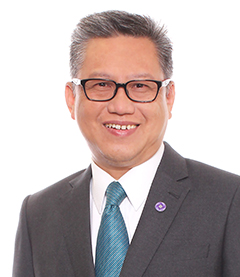