Under the proposal in 2022 Budget, the exemption of foreign source income received in Malaysia by a resident person (other than a resident company carrying on the business of banking, insurance, sea and air transport) provided under Paragraph 28, Schedule 6 of the Income Tax Act 1967 has been removed with effect from 1 January 2022 following the gazette of the Finance Act 2021.

Following the above proposal, the PKPP initially announced by the Inland Revenue Board (IRB) on 16 November 2021 for remittance of foreign source income for the period 1 January 2022 to 30 June 2022 (PKPP period) to be treated as follows:

However, the Ministry of Finance (MOF) has announced on 30 December 2021 that the following foreign source income received in Malaysia from 1 January 2022 to 31 December 2026 will be exempted from Malaysian income tax:

The above exemption and qualifying conditions will be set out in a gazette order to be issued in due course.

Should you require any clarification or further assistance, please do not hesitate to contact our Tax team in our respective offices. 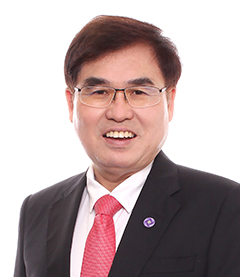 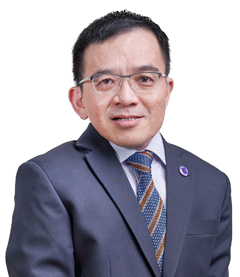