Drastic or over aggressive measures will hurt the economic growth, employment and development for the nation

KUALA LUMPUR, 18 October 2018 - Much has been written both in the print and IT media on the forthcoming 2019 Budget. Lots of comments, considerations and speculations have been made of the possible new taxes and their pros and cons. The said possible new taxes range from carbon tax to sugar tax. From capital gain tax to inheritance tax. Not forgetting also one facet of business that has yet to be taxed to put it on level playing field with traditional retail business. This is of course the tax on sales using IT/Digital basis. 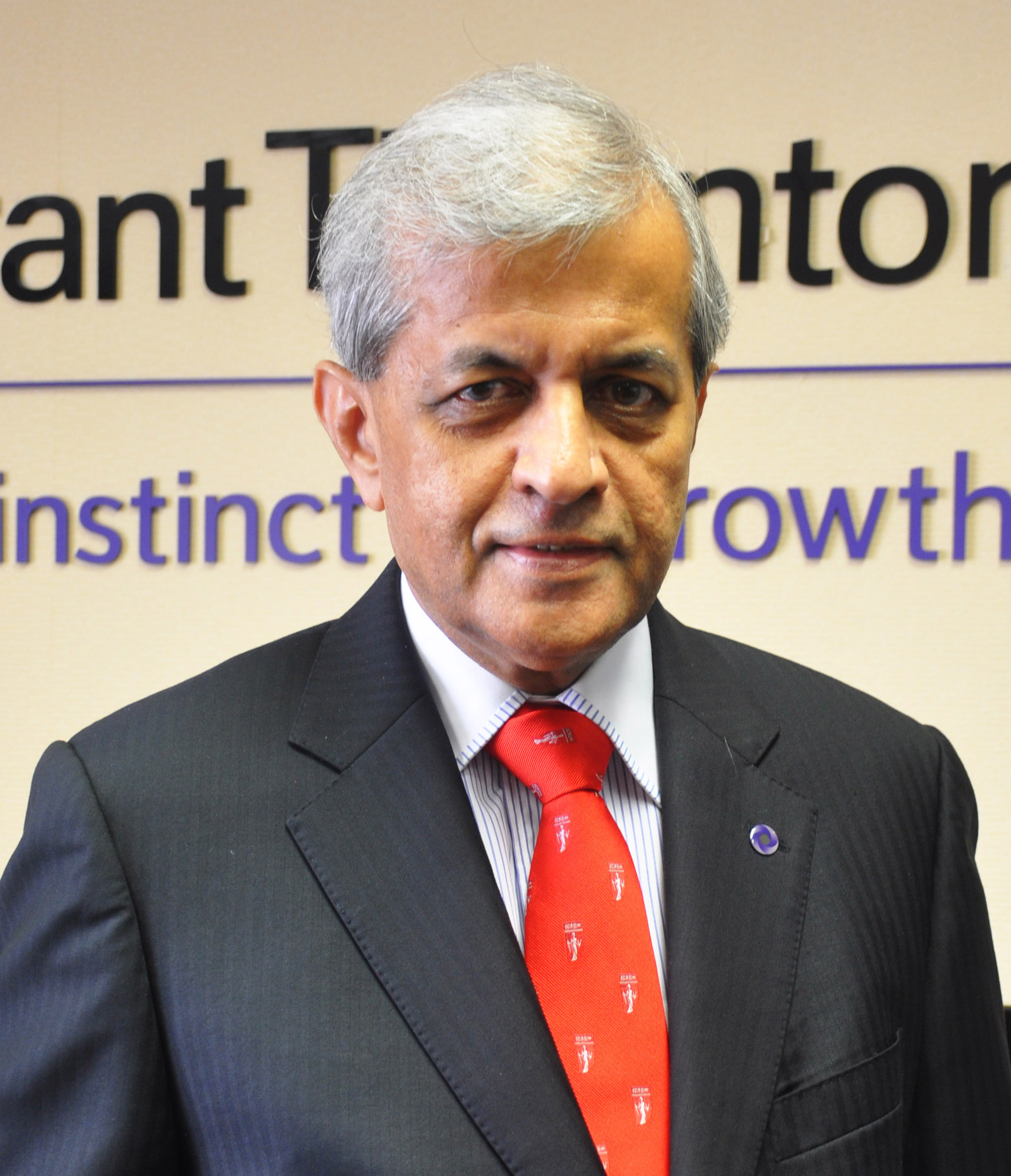 Controlling and Deferral of Large Expenditures

In trying to achieve a balanced 2019 Budget, the controlling and curtailing of expenses and expenditure is just as, if not more important.

Expenses can be reduced by having better controls, cutting down on frills and by open tender and accountability. The new Government has in fact already implemented the open tender basis, particularly for large projects.

Expenditure particularly for big projects can and is being reduced. The good efforts of the Finance Minister, YB Lim Guan Eng and his Political Secretary, YB Tony Pua are commendable. We have noted the re-negotiations and thus reductions of many projects particularly the MRT project.

YB Tony Pua had announced that on the on-going MRT contracts with re-negotiation, there is a saving of about RM5.2 Billion for the Government.

Of late with the cancellation of the massive and perhaps exorbitant underground MRT contracts, we now have the Consortium offering to re-negotiate and lower their pricing. The Rakyat hopes that it will be at a much lower price tag.

2019 Budget balancing would also be assisted by the Deferral and cancellation of Large Expenditure. These includes the High Speed Railway (HSR) between Kuala Lumpur and Singapore as well as the East Coast Railway Line (ECRL).

Both projects come with massive Expenditure. Even if these projects were to be capitalised, the interest amortisation and management expenses related to the projects would be running into billions.

Better Revenue from Petronas and Other Government Investments

The primary reason is of course the substantial increase in oil prices. From a low price of USD45 per barrel in early 2017, it is currently at USD84.

Our nation’s other investments are mainly held through Khazanah Nasional Berhad. With change in management and better controls, the nation can look towards better returns from Khazanah’s investments both; by way of taxes and also the dividends paid to the Treasury.

Additionally, the new Government has mentioned reducing stakes in major Government investments like Telecoms and TNB at market prices. This will bring in funds and also create greater liquidity in the stock market for large funds; both local and foreign.

Before considering new taxes and becoming a nation with too many taxes, the Government need to ensure that the current taxes are correctly paid and collected.

The Rakyat certainly do not want the harsh strong arm tactics of the old Government in collecting taxes. However, tax audits and investigations particularly where the taxes long remain unpaid or appears at unreasonable level are needed. The Inland Revenue Board and the Royal Malaysian Customs Department needs to raise tax compliance while reducing the tax gap. This is to ensure that the rightful taxes are collected. Also, that it is fair to the upright diligent tax payers who are paying the right amounts as a national duty.

Most physical goods are taxed under Sales Tax when sold by manufacturer to the wholesaler or directly to the retailer.

Goods imported from overseas are also subject to Sales Tax before being released by the Customs at the ports of entry.

However, sales by the internet may not be incurring such sales tax under the current basis if the consignments are below RM500 and thus not subject to sales tax.

Not only is the Government losing the tax revenue but it is inequitable to the local wholesalers and retailers who are providing employment and support to the Malaysian economy.

Taxing internet sales however, is a challenge. Perhaps our nation’s Finance Ministry can emulate from Australia. The internet trading companies are to be held accountable to pay the sales taxes on their goods sold in Malaysia.

On the government’s balance sheet, it must be noted that despite having RM1.087 trillion in total debt, what is deemed as actual long term debt should be defined as RM885.9bil. The balance amount of RM201.4bil is an income statement issue as these are commitment to pay annual lease payments under the Public Private Partnership projects.

Hence, the actual debt, which now includes government guarantees for entities who are deemed no longer able to service their respective debts, translates to a debt/GDP ratio of about 65.5% based on end-2017 figures.

The new Government has inherited this previously “hidden” problem. The Government should consider solving the same to reduce total borrowings to say 55% over a 5 years period.

Drastic or over aggressive measures will hurt the economic growth, employment and development for the nation.

Like the old saying, “Many Roads lead to Rome”, our Budget 2019 will have facets than just new taxes. The objectives by our new Finance Minister, YB Lim Guan Eng and his able team will certainly be the sustainability of the Economy for the well-being of the Rakyat.