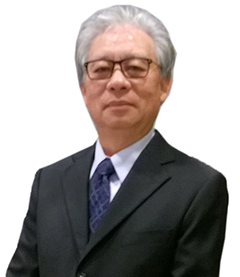 John Lau is the Managing Partner who oversees the northern operations of the firm.

John Lau served his articleship with Peat, Marwick, Mitchell & Co. (now known as KPMG) and while there qualified as a Certified Public Accountant. Subsequent to his qualification, he joined Arthur Young & Company (now known as Ernst & Young) as their audit manager in charge of the Kuching office in Sarawak.

During the period he was with the two international firms of chartered accountants, he was engaged in all the essential aspects of the accountancy profession. He was in charge of audits of public and private companies and was also involved in accountancy, taxation, secretarial and consultancy work.

Subsequent to his employment in Arthur Young & Company, John Lau joined Star Publications Berhad as finance manager and was promoted to the position of general manager of the finance and administration department before starting his own practice, JB Lau & Associates in 1985 and later on merged with Grant Thornton.